by Mike Gravel and Joe Lauria 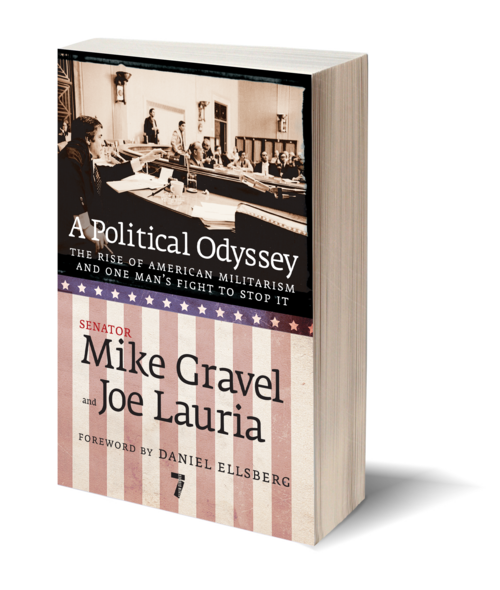 In this candid portrait, former two-term senator from Alaska and 2008 presidential candidate Mike Gravel expounds on his views of the military-industrial complex, the imperial presidency, postwar US foreign policy, and corporate America; critically assesses figures he worked with, such as Jimmy Carter and Ted Kennedy; and reveals the private life behind the public persona. When he wasn’t being actively silenced, Senator Gravel’s voice was generally acknowledged to be the most refreshing and honest of all the 2008 presidential candidates. Now as the post-Obama Democratic Party begins to slowly lean leftward, here is a telling memoir from a politician who has been fighting the good fight from the start.

Revolutionary ReadsThis just in: 10% of all sales dollars you spend buying great books on the Seven Stories website during the pandemic will be sent to BINC to support struggling independent bookstores.

“Mike Gravel lived up to my initial impression of him as perhaps the only member of the Senate who took his oath to the Constitution more seriously than his political standing in the club. This is a rich feast of accumulated wisdom.”

– Daniel Ellsberg, from the Foreword

“A Political Odyssey delves deep into the insidious processes that transformed the US from World War II here to feared empire. It is both an insightful history that needs to be told and the personal story of a patriot who has devoted his life to defending America's truly democratic ideals. A work of courage, eloquence, power, and love of country!”

– John Perkins, author of Confessions of an Economic Hit Man 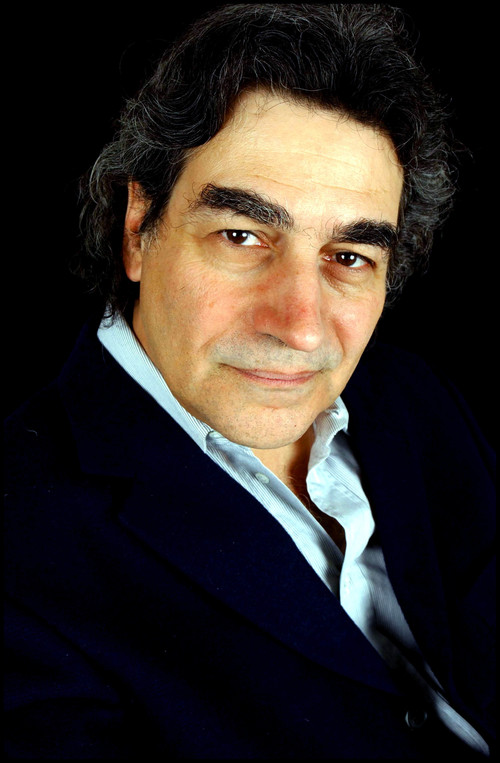 Joe Lauria is a New York–based journalist. He has covered foreign policy at the United Nations for nearly two decades for numerous newspapers, including the Boston Globe, the Montreal Gazette, and the Johannesburg Star. His articles have also appeared in the Sunday Times of London as part of its investigative unit, the New York Times, the Washington Post, New York Magazine, and the Huffington Post.