New and Selected Writings on Sex, Globalism, and Private Life 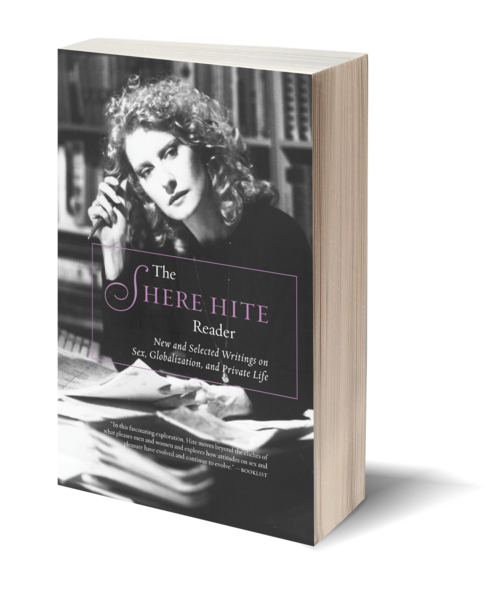 The Shere Hite Reader presents wide-ranging analysis on the individual and society from a renowned thinker on psychosexual development. The book includes new science in addition to previously published material, reflecting Hite's three decades of work probing the roots of human identity through questionnaires and theory.

For the first time Hite formalizes her thinking on male adolescence: that boys feel tortured by the new social role they are forced to assume at puberty requiring a show of superiority toward females. In new detail Hite advances her understanding that sex is political, linking the expectation for women to achieve orgasm through coitus with broader patterns of oppression. Hite discusses new research on female adolescence, challenging the virgin hymen concept, and documenting that sexual awakening often precedes puberty. Hite also argues that pornography misrepresents male sexuality (not to mention female sexuality), depicting it as singular and silly instead of full of intriguing, nuanced behavior involving the entire body, not just the penis.

These and many more new insights are joined by previous work addressing topics such as the G-spot myth and the coercive aspect of modern love. The Shere Hite Reader distills the findings of The Hite Report (1976); The Hite Report on Men and Male Sexuality (1981); Women and Love (1987); and The Hite Report on the Family (1994); as well as later books published outside the U.S.: Sex and Business, Women With Women, Women as Revolutionary Agents of Change, and The Divine Comedy of Ariadne and Jupiter

Radical WomenThis just in: 10% of all sales dollars you spend buying great books on the Seven Stories website during the pandemic will be sent to BINC to support struggling independent bookstores.Reproductive Health, Reproductive Justice

“In this fascinating exploration, Hite moves beyond the clichés of what pleases men and women and explores how attitudes on sex and pleasure have evolved and continue to evolve.”

“Shere Hite is herself a revolutionary agent of change, giving voice to the hunheard and sound to what was once unsayable. Her pioneering works on sexuality, friendship, and love continues to challenge gender stereotypes—and expand the meaning of 'human.'”

“Hite's work has left an indelible mark on Western civilization.” 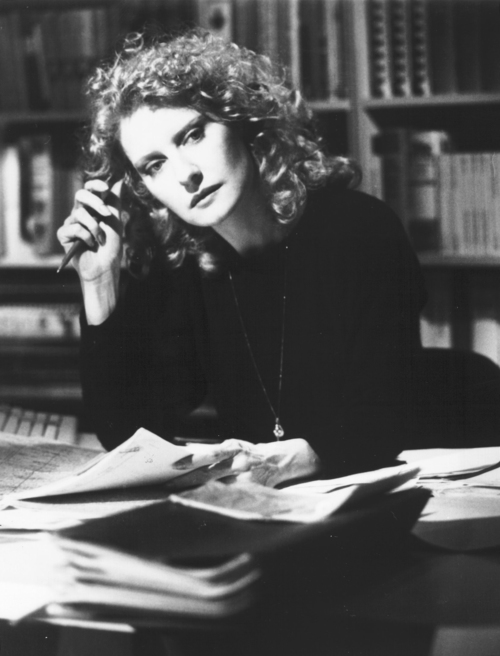 Shere Hite, PhD, is recognized throughout the world for her work on psychosexual behavior and gender relations. Hite has taught at Nihon University in Japan, Chongqing University in China, and Maimonides University in North Miami Beach, Florida. She was director of the National Organization for the Women’s Feminist Sexuality Project from 1972 to 1978 and since that time she has acted as director of Hite Research International. Dr. Hite is the author of The Hite Report: A Nationwide Study of Female Sexuality, The Hite Report on Men and Male Sexuality, and Sex and Business, among many others. Hite renounced her American citizenship in 1995 and resides in Germany.

Other books by Shere Hite 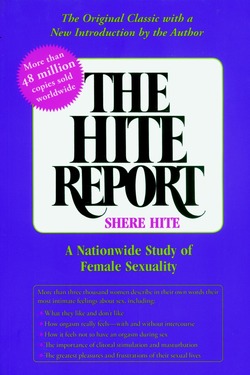 The Hite Report: A Nationwide Study of Female Sexuality