Everytime a Knot is Undone, a God is Released 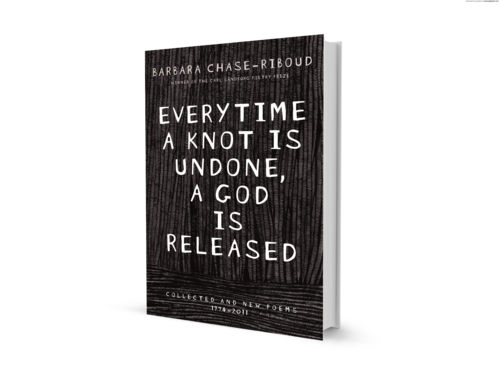 A highly anticipated collection of poems from Barbara Chase-Riboud—distinguished artist and writer, and winner of the Carl Sandburg Poetry Prize.

Rich with literary allusions traversing cultures and epochs, Everytime a Knot is Undone, a God is Released consists of collected and never-before published poems by a writer whose mastery of words captures our imagination with daring and elegant verses.

In this powerful collection, the poet’s words sculpt sensuous, captivating imagery out of the physical world in ways that are surprising—sometimes jarring—and yet, beautiful . . . the human body, diverse natural and urban landscapes, decay . . . With unabashed honesty and refined craftsmanship of language and form, Chase-Riboud is a bewitching storyteller.

Everytime a Knot is Undone, a God is Released Barbara Chase-Riboud

“Not surprisingly, what impresses is the poetry’s push and power, combined with fierce historical/political awareness.”

“The livingness of the body is in these poems . . . Barbara Chase-Riboud comes at you whole, all of her at once, the way only a real talent makes possible.”

“The poems, like the sculpture, are a lucid reflection of their creator; tensile strength tempered with softness. Poetry, as she sees it, is a natural extension . . . a trip from one three dimensional world to another.” 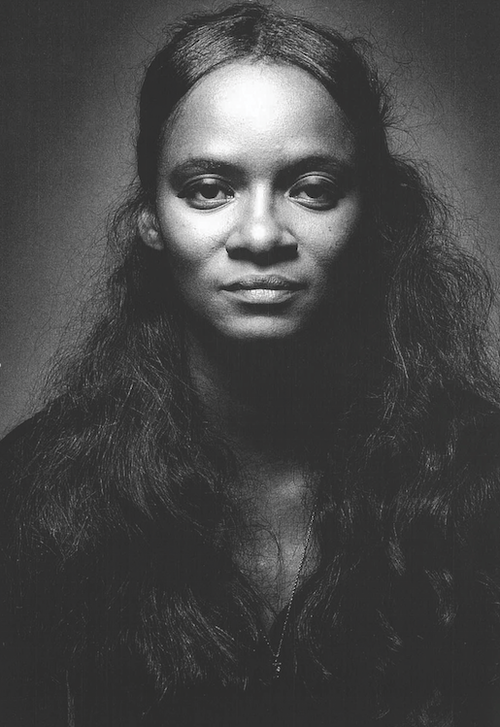 An internationally renowned sculptor, novelist, and poet, BARBARA CHASE-RIBOUD took to the arts at an early age. Born in Philadelphia in 1939, she started to play the piano, sculpt, and write poetry before entering high school. Chase-Riboud went on to receive a Bachelor of Fine Arts degree from Temple University and a Master’s from Yale, before showing her sculptures at galleries throughout Europe and the United States. All the while Chase-Riboud was publishing her highly regarded poetry; From Memphis to Peking (1974), her first collection, was edited by Toni Morrison, and her second collection, Portrait of a Nude Woman as Cleopatra, won the Carl Sandburg Award for Poetry. But it was with the publication in 1979 of her first novel, Sally Hemings, which won the Janet Heidinger Kafka Prize for fiction by an American woman and sparked a renewed interest in the historical Hemings, that Chase-Riboud won her most widespread acclaim. She is also the author of the novels Valide (1986), The President’s Daughter (1994), and Hottentot Venus (2004), among others. She received a Knighthood in Arts and Letters from the French government in 1996 and was honored with a major survey of her sculptures and drawings at the Philadelphia Museum of Art in 2013. Chase-Riboud lives in Paris, Rome, and New York.